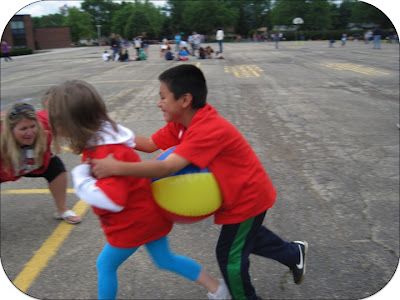 For those who are not so familiar with the concept of a sports game, it is a virtual replica of a sport, allowing desktop or laptop users to control players using external devices such as joysticks, hoping to win just like in the actual game itself. The NBA and college basketball also have a rich history of thrilling fans as they race up and down the court. For a sport game on mobile devices, this is achingly beautiful, especially the dioramic race tracks … Read More..