Home » Void Spirit Will Descend To Dota 2 This Autumn 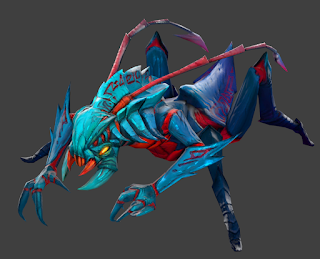